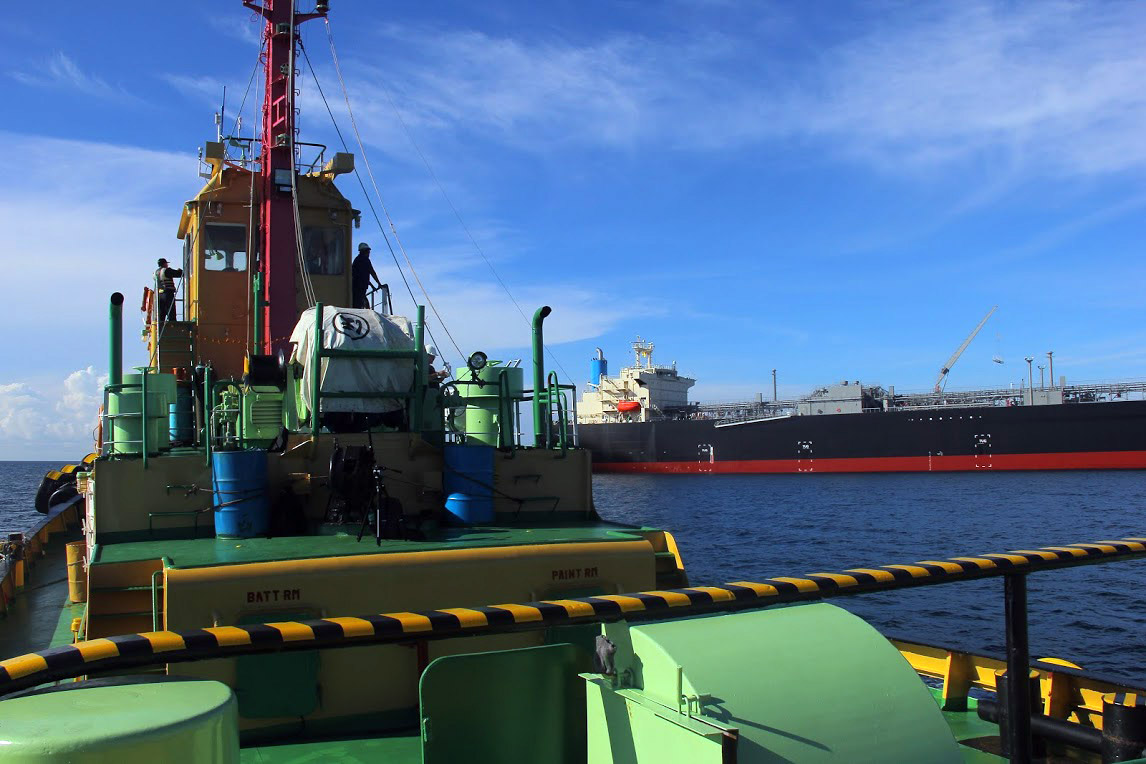 How can tugboats be that strong?

They say tugboats are tremendous beasts. Tugs are strongly built, and pack huge power for their size. Normally they have towing power ranging from 40 to 120T. The propellers are so big, these are designed to move the tugboats slowly with a lot of thrust.

It is not unusual to use several tugs for ocean towing (vs docking in a harbor), or one big ocean-going tug with nearly as much power as a small ship. The credit usually goes to water, because water hardly provides any opposite force for tugboats to push or pull big vessels.

Even a small 20T tug can easily tow a standard Panamax. Yes, it can! However, at a very slow pace. The one job that the tugs have is that they have to churn enough water to create thrust which can displace or move ships.

And by the way, wind and current have an effect as well. You have to remember, anchored ships are easily moved by sea waves; tugboats are way more powerful than that. 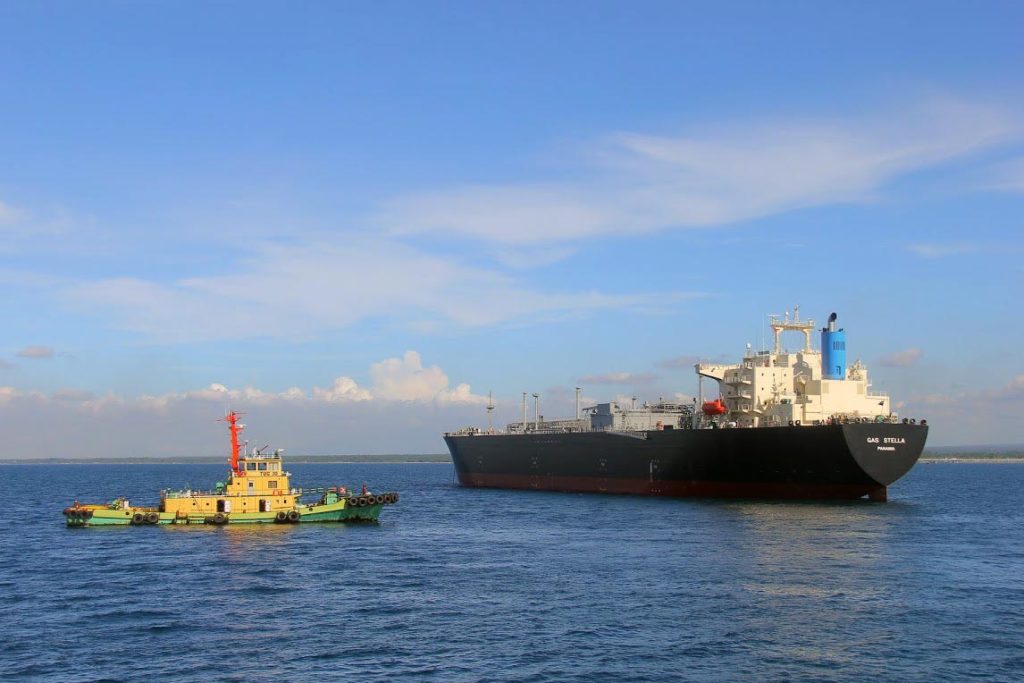 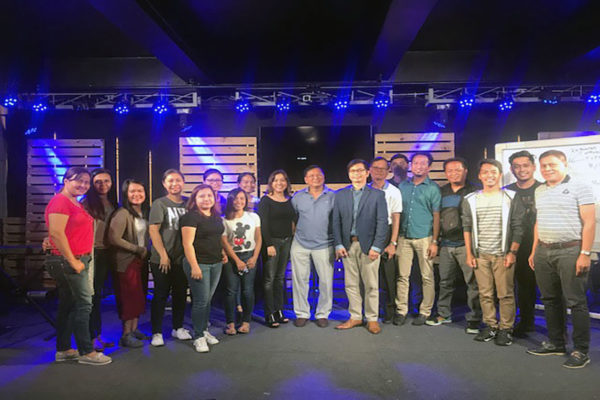 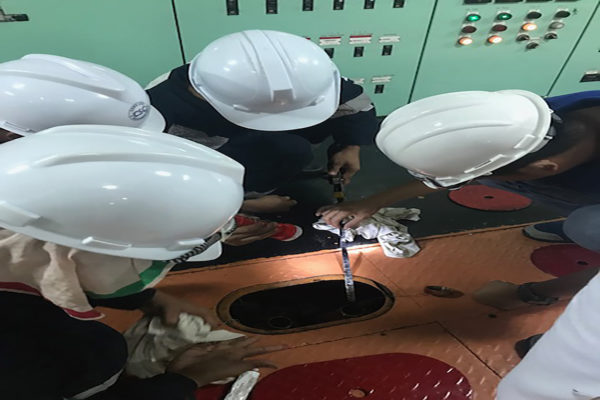 The Bunkering Operations on a Tug 70

We utilize cookies in order to enhance browsing in our site. Your continuous use of our site is an agreement to the use of cookies.Got it!Privacy Policy